Super confessions of a dramatherapist

As a dramatherapist, I have read a lot about trauma, about child development, about creative approaches to therapy. I have read lots of Shakespeare and lots of fairytales and lots of myths. But there is one area, which I know is important, but an area where my familiarity has been lacking. I’ve been getting by on basic knowledge and broad cultural references but missing some of the nuance of a very important genra of stories.

While I’m not a complete beginner, I have not been well versed in the superhero universes.

I saw some Adam West batman replays as a child. I watched some Superman and Lois Lane TV show in the 90’s. I’d seen the Christopher Nolan batman movies in the 2000’s. I’d seen random films from the X-Men and Avengers franchises more recently and been confused by the number of references from earlier films I had not seen. My grand total was maybe 8 films if you include Disney’s The Incredibles 1 & 2. I confess, as a genera of films it is not my personal favourite, and while I had enjoyed most of what I had seen it just didn’t draw me to the cinema, or even to the Netflix and chill viewing (or Disney+ and chill as that is where most of them now are).

But superheros come up in dramatherapy all of the time. My child clients want to be them, my non-verbal adult clients watch them, my clients with addictions talk about them, the winter night shelter I recently finished working at would show superhero films most weeks. Superheros look at good versus evil, they look at action versus non action, duty versus connection. Their powers may be godlike but their struggles have a universal appeal.

So, this lockdown, I am watching superhero movies and calling it work related research!

A few weeks ago I started in the Marvel universe with The Amazing Spider-Man 1 & 2 (Andrew Garfield, Emma Stone). Spider-Man is one of the younger of the super-heros and also one of the most friendly. He swoops in with a smile and a big heart even though he carries his own heartache and questions about his identity. 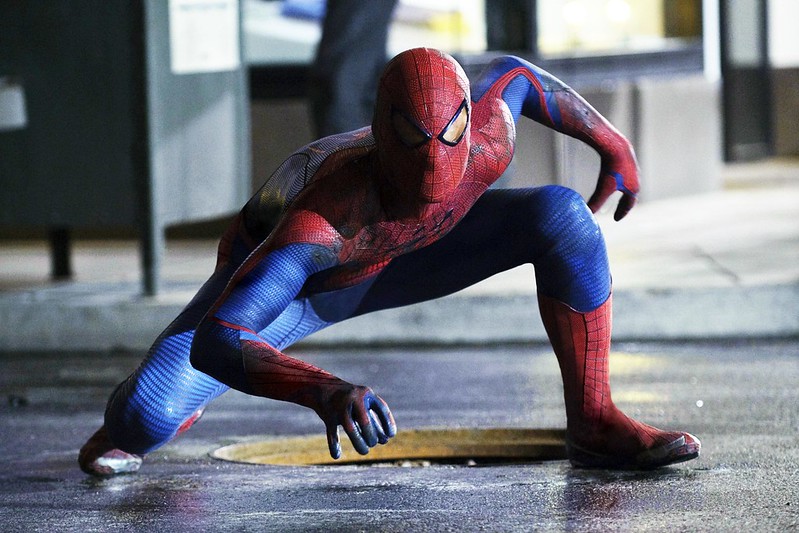 Last week I switched to the DC universe to watch the Justice League franchise starting with Man of Steel (Henry Cavill as superman with Amy Adams as Lois Lane), then Batman v Superman: Dawn of Justice (Ben Affleck as Batman) and today Wonder Woman (Gal Gadot). I need to complete this universe with, Suicide Squad, Justice League and Aqua Man (Jason Momoa). These portrayal of the characters are a bit less black and white than some others; what if sometimes as a hero the choices you make must be grey? If you can’t save everyone? If saving the people you love causes other people to be hurt? What if the people you are saving are not all good? Do they still deserve to be saved? 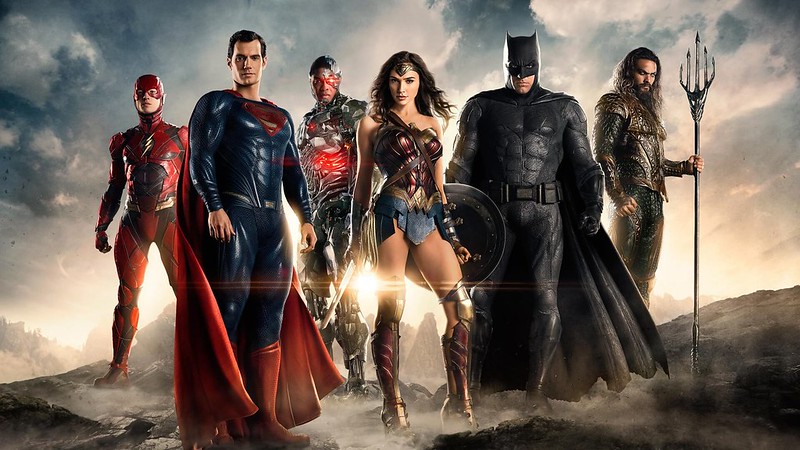 Later this month I’m going back to the Marvel universe to tackle the 23 films in the Avengers saga in something approaching chronological order rather than release order (there are heated discussions going on, with the people I plan to watch with, regarding what the correct chronology will be). 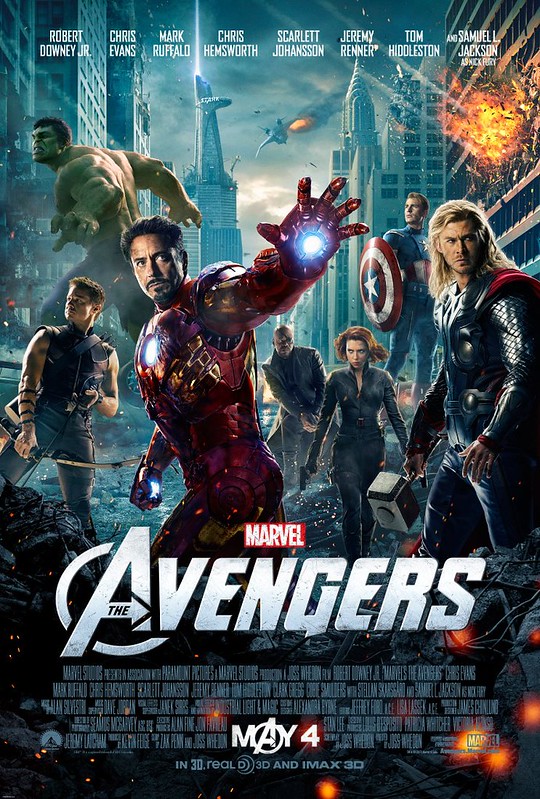 If lockdown continues beyond that (how long is lockdown?) I’ll switch Marvel universe to pick up the 12 X-Men films. 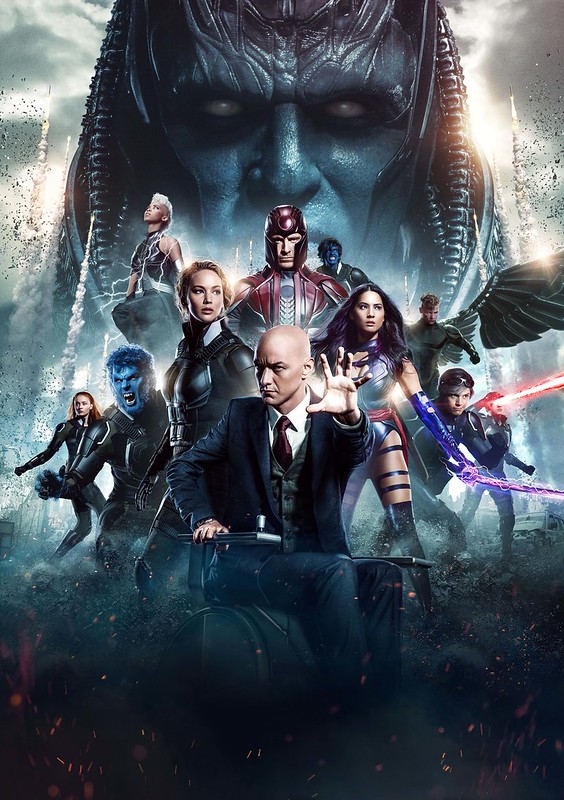 Queued up next, there are a few DC films not in any particular franchise (Catwoman, Green Lantern, Joker) and then back to Marvel for Maguire’s Spiderman trilogy?

That’s a “to watch” list of 56 superhero movies. If I watched about 3 a week this would take me up to August. Surely lockdown would be over by then?

If not, maybe I’ll catch up on DC TV shows Smallville and Supergirl. Maybe then I’ll pick up the Marvel TV shows like Agents of Shield or Jessica Jones or Daredevil. If they really do keep us in lockdown until there is an injection then I guess I could have time for all that (how much is too much?) 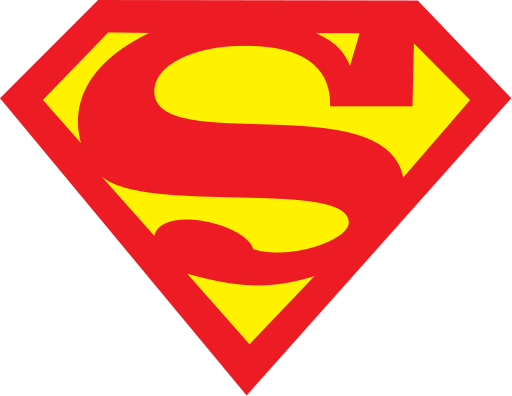 Alongside all of this superhero movie marathon, I am also reading Supergods by Grant Morrison, exploring the archetypal themes of these characters who have been in our culture for up to 60 years and are often based on characters from much older mythology. The Author starts by considering the cultural context of the cold war into which many of these first superheros were born

“It’s not that I needed Superman to be “real”, I just needed him to be more real than the idea of the Bomb that ravaged my dreams. I needn’t have worried; Superman is so indefatigable a product of the human imagination, such a perfectly designed emblem of our highest, kindest, wisest, toughest selves, that my idea of the Bomb had no defence against him. In Superman and his fellow superheroes, modern human beings had brought into being ideas that were invulnerable to all harm, immune to deconstruction, built to outsmart diabolical masterminds, made to confront pure Evil and, somehow, against the odds, to always win.”

So that is my heroic plan for lockdown. By the end of this I should have caught up on a major part of pop culture I have been ambivalent towards up to now and should be able to engage more thoroughly in superhero role play and story making with my clients.

Maybe in this time of inactivity, these tales of the heroic will speak to me on another level too, maybe we could all do with a power boost at this time.

Have I missed any? What super things are you watching in lockdown?